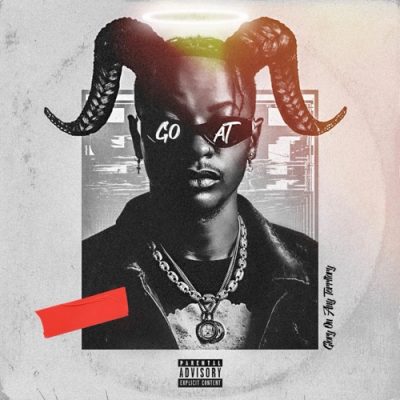 South African multiple award wining rapper and songwriter Priddy ugly has released his much awaited project tagged G.O.A.T which can be expressed as Glory On Any Territory.

The EP contains 9 Valid songs including features from Flame, Riky Rick and many more.

G.O.A.T (Glory on ANY Territory) EP Tracklist by Priddy Ugly