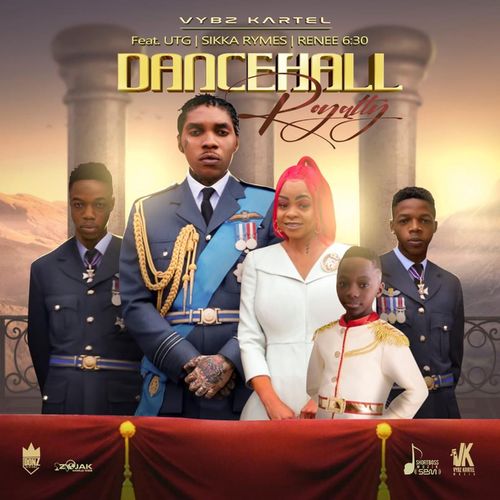 Jamaican world boss, Vybz Kartel is out with his first debut of the year 2021 and it was a classical project titled “Dancehall Royalty” on which he features his son, LikkLe Vybz, LikkLe Addi, Sikka rymes and Renee 630.

The album is laced with five dope tracks.

Related:  Peruzzi - 3 EP (A Playlist by the Huncho)