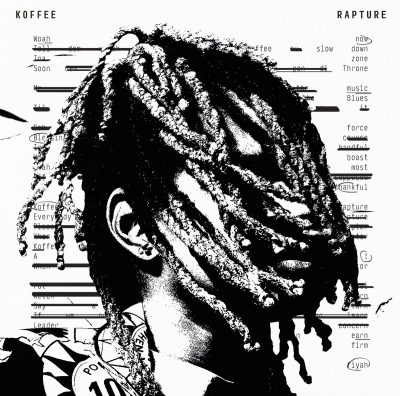 The talented guitarist from Spanish Town, Mikayla Simpson, popularly known as Koffee, who is also a Jamaican singer rapper and disc jockey Koffee has made her first debut with this classic EP called Rapture EP. which consists of only 5 Solid tracks including features from Jane Macgzimo,

The teenager Koffee album was already the talks of the town as its topping the charts already, on the release of this album The 19 years old singer Koffee took to twitter to write thus: