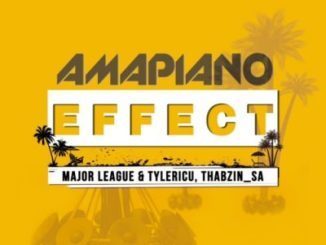 The EP consists of 7 Lp tracks including features from favourite artists in South Africa.