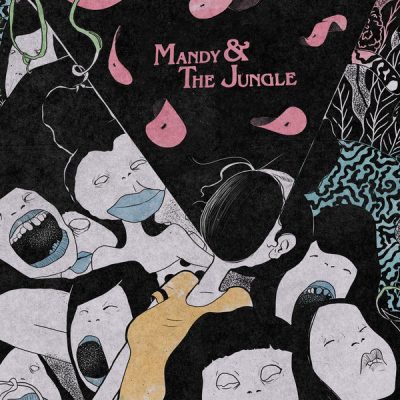 Santi present his new body of work “Mandy and The Jungle” Full Album.

The monster Boy, fast Nigerian singer and songwriter Santi returns to the music scene with his latest project called Mandy And The Jungle, which comprises of 16 Lp tracks including features from Kida Kudz, Shane Eagle, dram, Goldlink Nonso Amadi and many others.

“Over the past two years, I learnt more about expressing myself and translating that feeling into sound and visuals. Music has always been about the feeling for me, what it does to you, what it makes you remember, and most importantly where it takes you to.

I decided to create a universe, combining everything that has ever influenced or inspired me. The story of Mandy, a girl who has no idea the power that lies inside her.

The songs are a soundtrack to this universe, and I hope when you listen to ‘Mandy & The Jungle’, you will make the best memories with them so that each time you feel like escaping, reminiscing or feeling, these songs are here to take you to your own universe.”

Check on the tracklist for Mandy And the Jungle by Santi below and share!