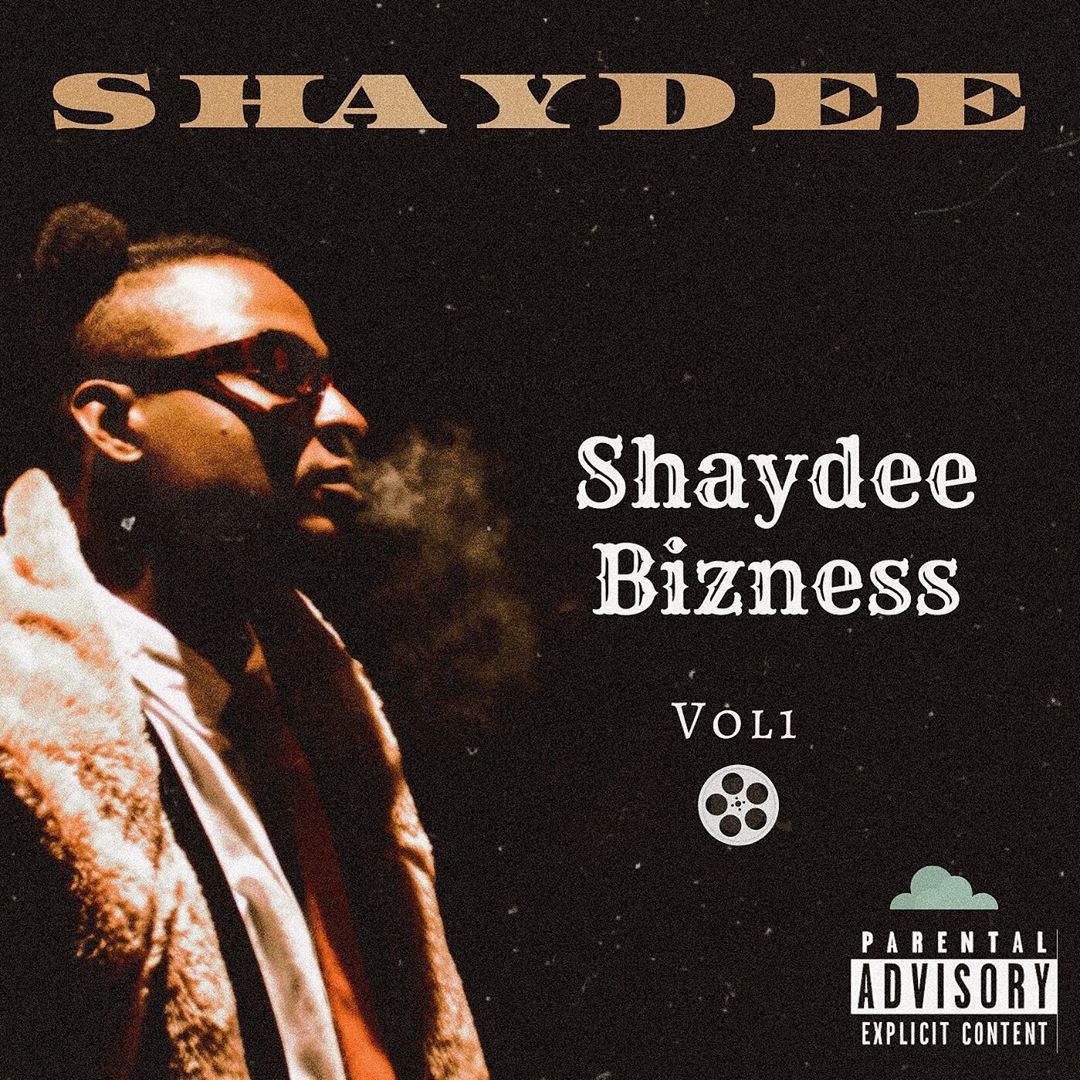 Foremost Nigerian singer who is currently signed artist of 506 Music has released a brand new project tagged with “Shaydee Bizness” wgich consists of 8 classic records including features from Mugeez, Wizkid And Ice Prince.