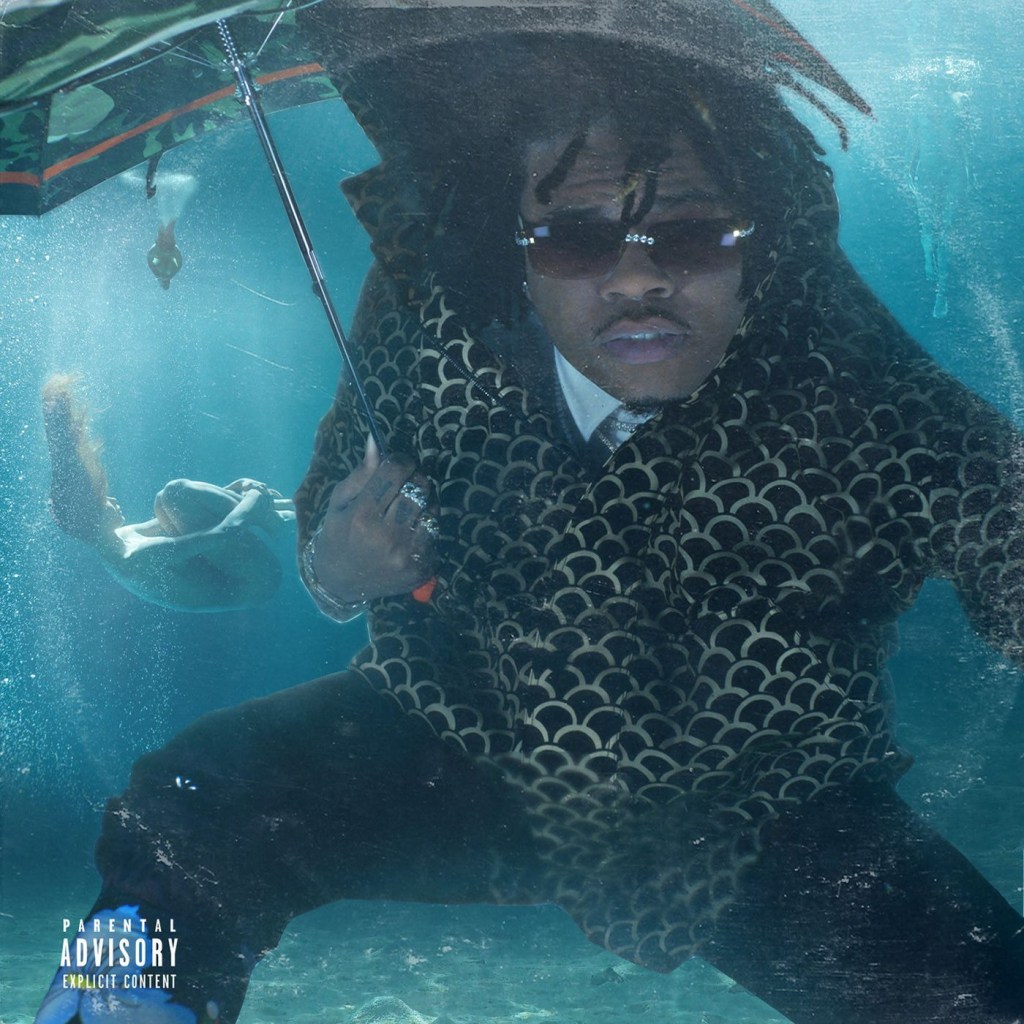 According To Gunna on this new album He said: “It’s me. It’s a project that’s a lot of me, not a lot of features. I’ve been working on it for a while, so I got a lot of hits on there. Like hits, not just a one, two, three thing. Hits,”

“I feel [the inspiration behind it is] the whole year of 2018 and how everybody just dripped—new songs, new drip. This album inspired me to let you know what I live and die by. I be fresh every day. I’ve been doing it since a child, no exaggeration [laughs]. So that’s me. I’m explaining a little bit about how I feel about my drip.”

Gunna’ss latest album Drip or Drown 2 is now available on streaming platforms. The release follows the single “One Call” from last month, as well as another recent track titled “Speed It Up.”

Earlier this week, the rapper revealed the album’s tracklist on Instagram , which revealed guest features with Young Thug , Playboi Carti , and Lil Baby. Young Thug is also credited as an executive producers on the release—as Jeffery Williams (Sex)—along with Wheezy and Turbo.

Stream Gunna Drip or Down 2 Album below and purchase on ITunes.

Gunna – Banking On Me