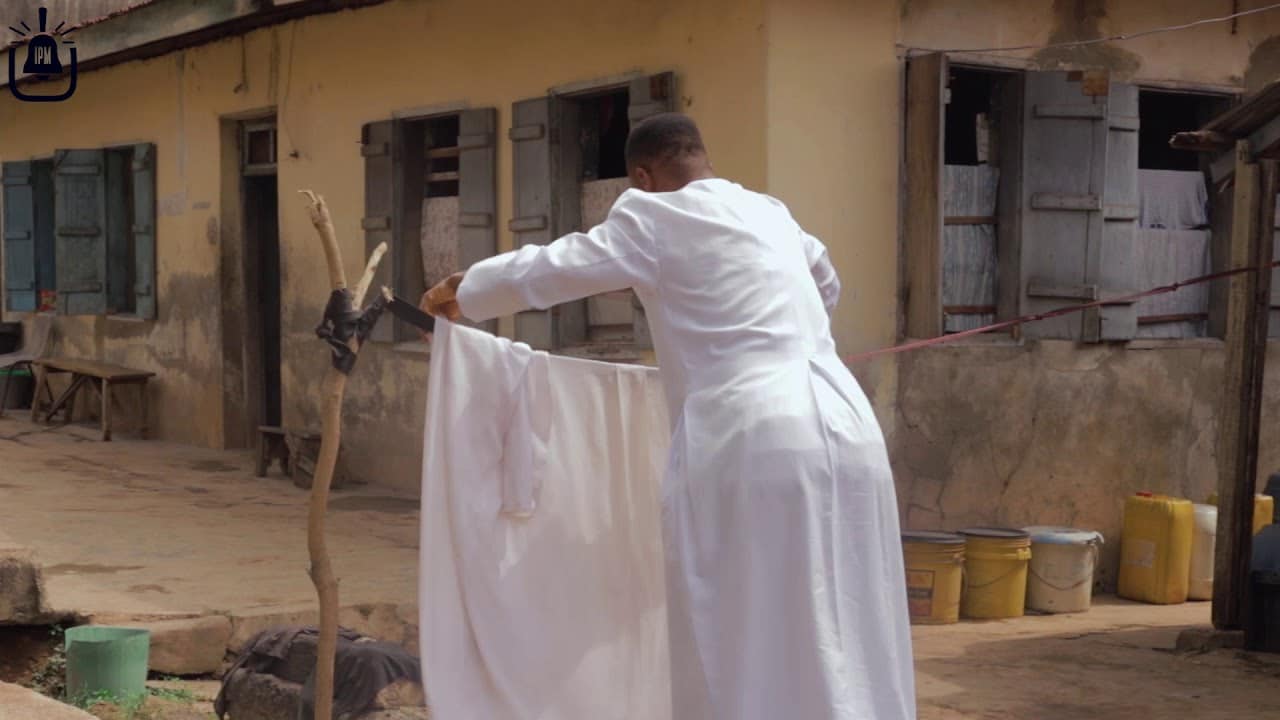 Ayo Ajewole Popularly known as Woli Agba is a Nigarian  Comedian And Gospel Singer and he has released a new comedy Video.

IPANLE 4.0 is just another One Minute Skit from Woli and is sure to set your rolling on the floor laughing hard.