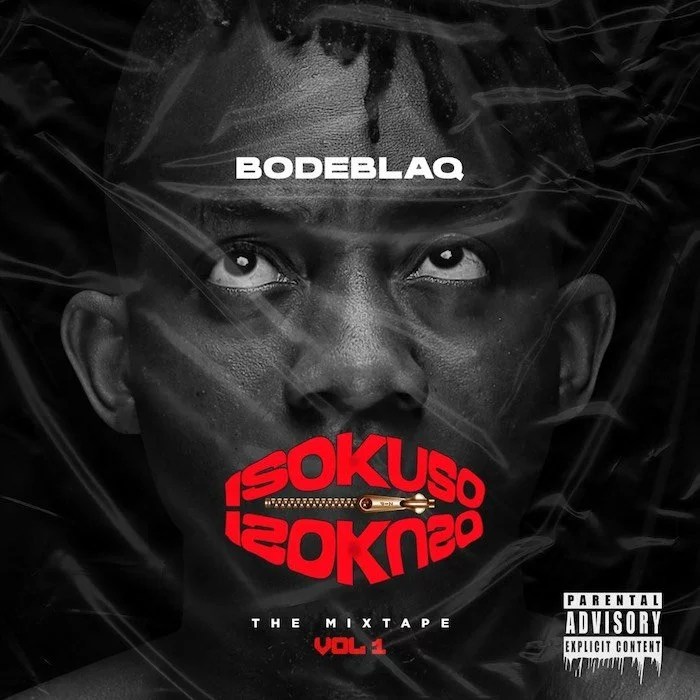 Bodeblaq is on a remarkable run this year as he lays down the gauntlet for a potentially top-flight year with the release of his most anticipated mixtape titled “Isokuso” mixtape vol 1 He has just released this new catchy eclectic mix ‘Isokuso‘ and this project captures the essence of Bodeblaq’s Lustful lyrics and well – crafted wordplays.

These songs collection shows, Bodeblaq is at his best when he’s passing out his truths and distilling them into life lessons on tracks like ‘struggling street artist, take me back to Lagos, Dead guy, where he seamlessly intermingled English, Yoruba and pidgin language fluently.

With this new mixtape, Bodeblaq has marked himself out as one of the most talented and multifaceted musical artists in Nigeria yet.

You don’t want to sleep on this mixtape, talk more of not wanting to play on repeat because songs in this mix might leave you with some verses to take home.

5. Take Me Back To Lagos 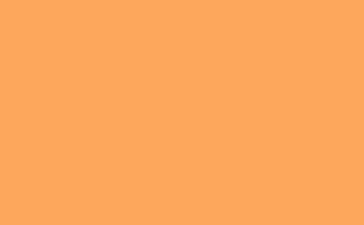 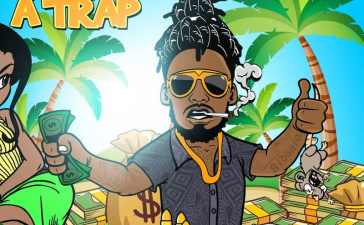 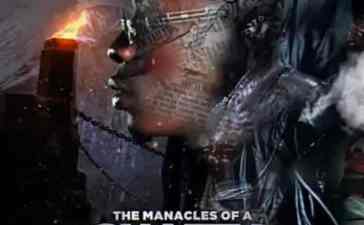 Shatta Wale – The Manacles Of A Shatta EP (Full Album) 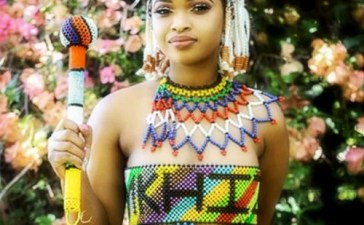 Mayorkun Releases the Snippet Of His New Song Tagged “Of Lagos”

Kesse – Yehia Wo (Prod. By Genius) 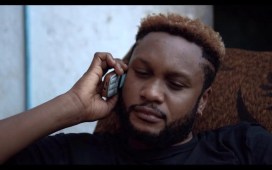 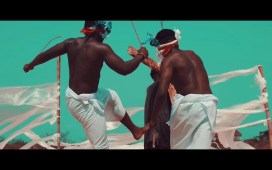 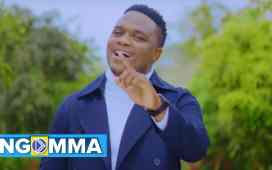 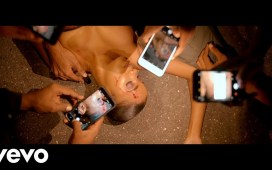 Shatta Wale – The Manacles Of A Shatta EP (Full Album)

Peruzzi – 3 EP (A Playlist by the Huncho)