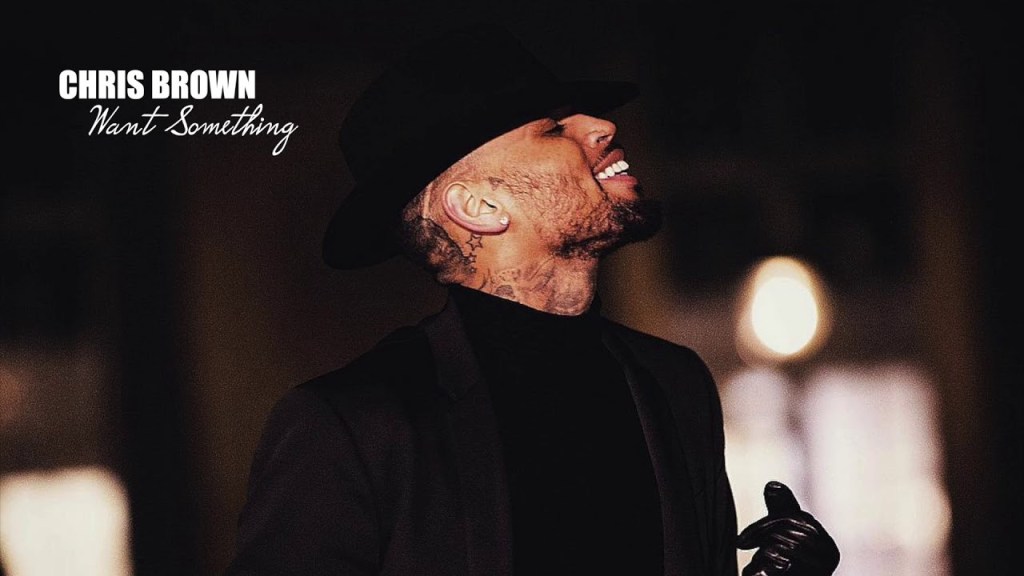 American singer-songwriter, actor, Christopher Maurice Brown, who goes by the stage name Chris Brown, release another dope track titled Want Something. Christopher Brown was born in Tappahannock, Virginia, he was involved in his church choir and several local talent shows from a young age. Having signed with Jive Records in 2004, Chris Brown released his self-titled debut studio album the following year.

2019 Has been a successful year for Chris Brown so far he has released “Who Dis” And also features Trey Songz and usher on “Taste” and “Undecided“.

He also drop his joint effort with American trio “Migos“ last week. “Chris Brown ” makes the headline last month as the famous singer was accused of rape by a French woman. Though he denied all allegations by saying “that bitch lying!” on social media and plans to sue the young lady for defamation.

Listen to Want Something by Chris Brown below and don’t forget to share!

T-Pain - It's My Dog Birthday