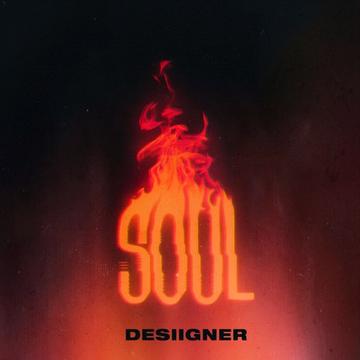 The new track by Desiigner “Soul” was produced by Benjamin Lasnier and Lukasbyl.

Sidney rose to prominence in 2016 after the release of his debut single “Panda”.

The release of “Soul” was a follow up to the double whammy he dropped last week, “Earned It” and “Thotiana” remix. The remix to the Blueface record which included another shot at Kanye West who he believes is “crazy” and not a genius.

Desiigner put the G.O.O.D Music founder on blast in January after claiming that he’s been doing everything on his own despite the backing of Def Jam and G.O.O.D Music.

Desiigner continues to bless us with new music. We’re looking forward to what he has to offer on his next project.