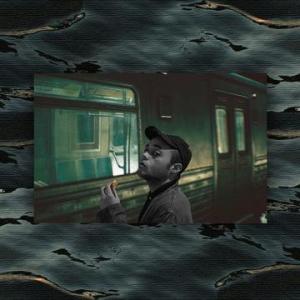 The Chicago rapper decided start 2019 with a dope single titled Very Close off his upcoming project that is scheduled to be release latest February 22.

also in 2016, Alex Wiley was featured on Chance the Rapper‘s album “Chance 3” in the song “Grown Ass Kid.” However, due to clearance issues and a leaking of the song prior to the album release, the song was off Chance’s mixtape, Coloring Book.

Wiley then decide to be quiet and work silently on his new project. He hint his fans that the project will be dropping this year before announcing the schedule date which is February 22.

Listen to Very Close by Alex Wiley below and share!