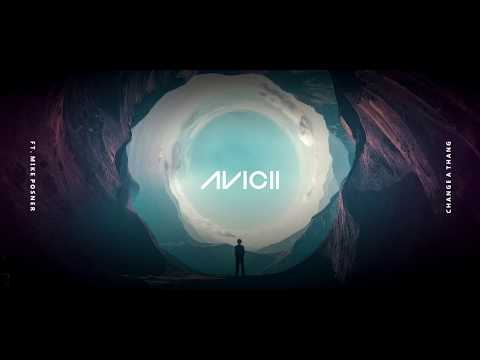 Tim Bergling, known professionally as Avicii, release his collaboration with “Mike Posner“ titled Change A Thang, Avicii is a Swedish musician, remixer, and a record producer

At the age of 16, Bergling began posting his remixes on electronic music forums, which led to his first record deal.

Avicii & Nicky Romero – I Could Be the One (Pro-Tee remix)

The track surface online this morning like the way his collaboration with Chris Martin made it rouns almost two weeks ago.

Avicii rose to prominence in 2011 with his single “Levels”.and also His debut studio album, True which was released in 2013, blended electronic music with elements of multiple genres and received generally positive reviews. The song peaked in the top ten in more than fifteen countries and topped international dance charts.

The top single, ”Wake Me Up “, topped most music markets in Europe and reached number four in the United States. The same track “Wake Me Up” is the eighth-most downloaded song in the United Kingdom (1,340,000+). Avicii also got featured in Rita Ora’s recent track titled “Lonely Together“.