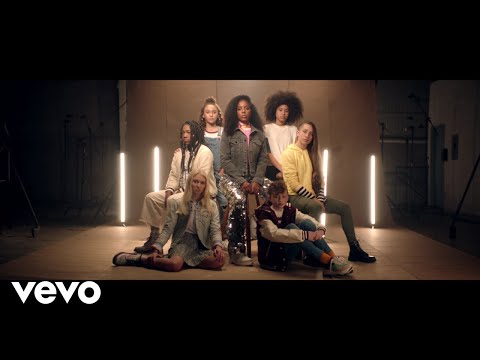 Kelly Rowland return with “Crown” For the ladies.

Extremely talented American female singer and songwriter, Actress and a television personality Kelendria Trene Rowland, professionally known as Kelly Rowland decided to drop a new single titled Crown ahead of her birthday which is coming next week.

Kelly Rowland has also received a star on the Hollywood Walk of Fame for being part of Destiny’s Child, and as a solo artist she has been honored by the American Society of Composers, Authors, Publishers and Essence for her contributions to music. In earlier 2014, Fuse ranked Rowland in their “100 Most Award-Winning Artists” list at number 20.

Listen to Crown by Kelly Rowland below and share!