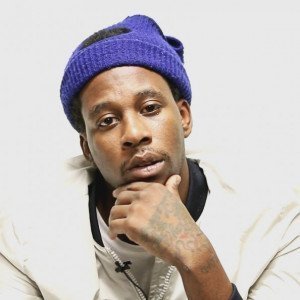 Lil Duke roll out a new song titled No Handouts.

The extremely talented American Singer-songwriter Lil Duke drops off a new single after pushing back his upcoming project. Though he recently dropped a single titled “The One ” yesterday and he decide to kick out another one from the album, which he called No Handouts.

The YSL camp has been on a serious grind over the past few months. While Thug’s introduced us to a slew of new artists in the past year, Lil Duke has been putting in work for a minute. He’s made a few notable appearances on Thug tracks but he’s been establishing himself as a solo artist. 2018 was also a quiet year for him but he’s getting ready for a dope year ahead. Today, he delivers his new track to entertain his fans.

Lil Duke was initially slated to release Blue Devil 2 today but that clearly didn’t happen. Instead, he blesses fans with his new track, the sound track to hold them over until his upcoming project drops.

Lil Duke delivers a bouncy trap banger ON No Handouts which serves as a promising indication as to what we could expect from the rapper in the future.

listen to No Handouts by Lil Duke below and share!

Gwamba – If I Had A Choice