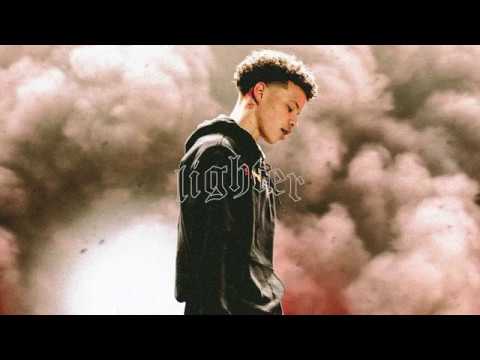 Lathan Moses Echols, known professionally as Lil Mosey is an American rapper and songwriter and today he continue his 2019 music line with another two dope track namely Plotting.

Mosey released two tracks in January this year before bouncing on another two for February. Lil Mosey who is best known for his song “Noticed”, which peaked at 80 on the Billboard Hot 100 and “Pull Up” was released as his debut commercial single.

Lil Mosey – Ain’t It A Flex

Lil Mosey – Not The Same God As Mine

In the video, Mosey is spotted “living the good life (with friends) as they relax in a luxury apartment, which overlooks a beautiful beach”. Lil Mosey opined that “In Seattle, the music, I’m really the only make it out there, but other than that, there’s nothing going on in Seattle A student at Mountlake Terrace High School, his fan base has grown massively via social media platforms such as Instagram and SoundCloud.