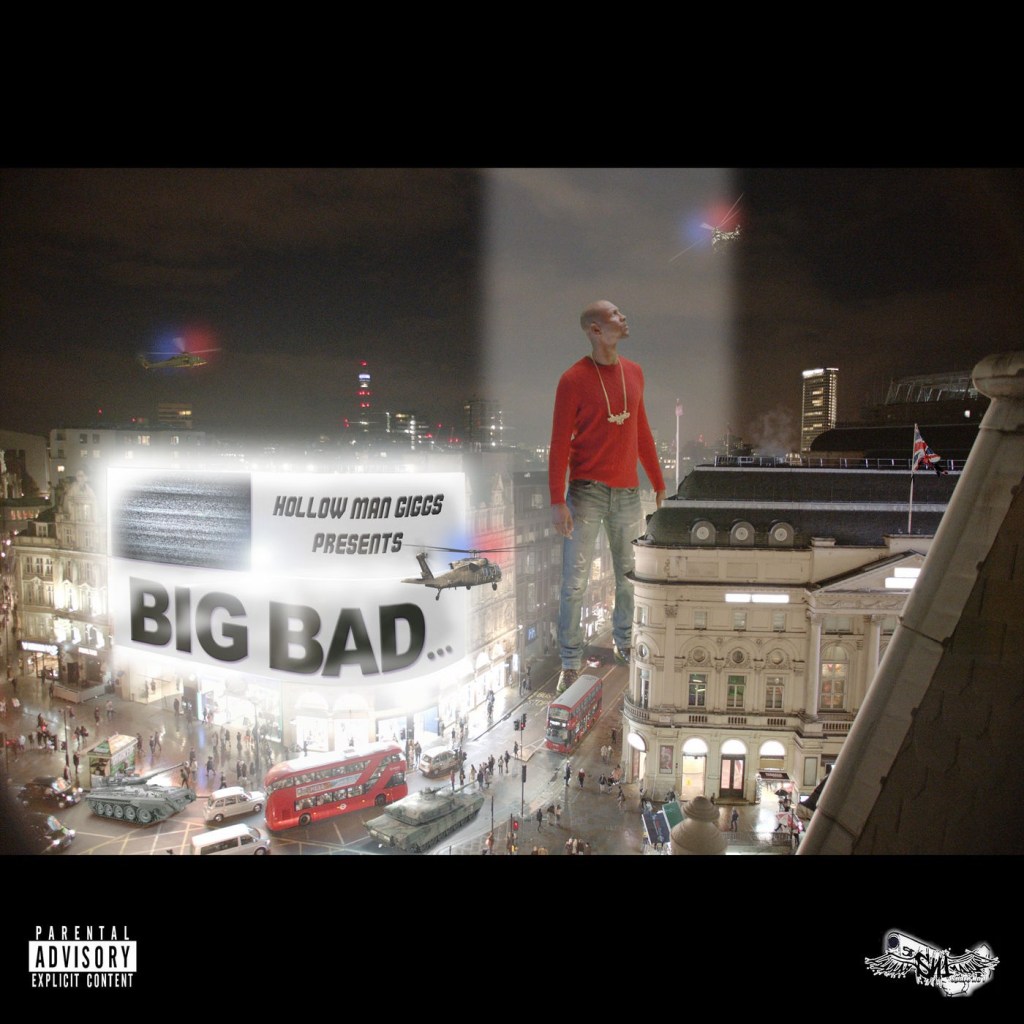 And he follows up the new song with a blockbuster music video which is available below.

A promotional teaser released a few months ago that showed Giggs stomping round London Godzilla-style did nothing to dampen those hopes and the first single from the album, “187”, so far suggests the album will live up to the considerable hype.

The Myles Whittingham-directed video picks up right where the promo teaser left off, with a minute-long build up to the track itself that shows flashes and snippets of Giggs as he takes starring role in the monster flick. When the track does kick in, all that fades away for a straightforward set up that shows Giggs and his team under the floodlights decked out in their finest black tracksuits. – Complex