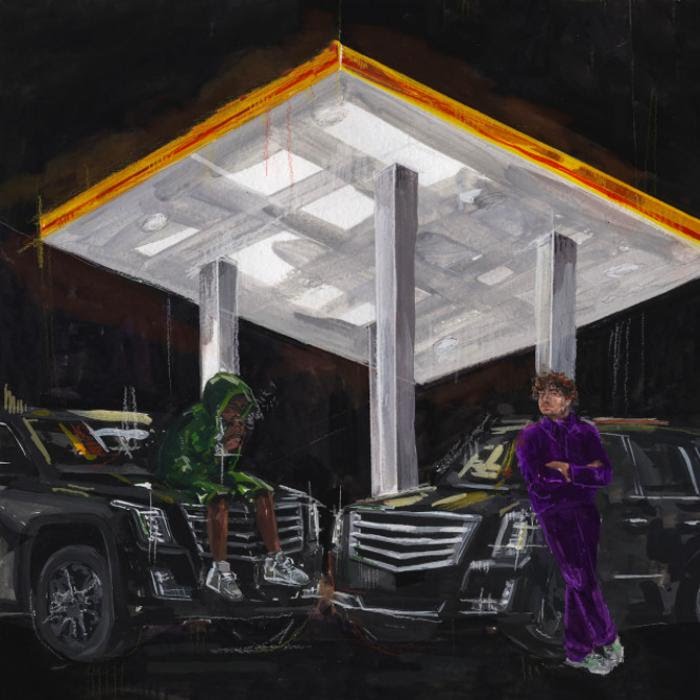 The new record arrived some days after he appeared on Industry Baby with Lil Nas X. Which debuted at #2 on billboard hot 100.

Listen And Enjoy Below!