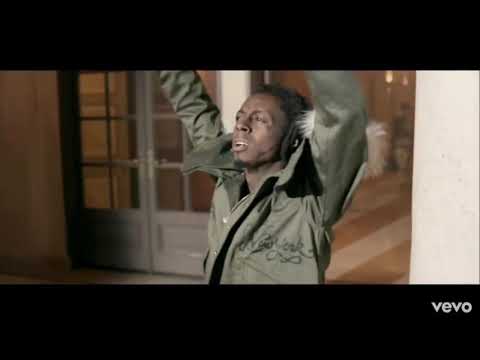 Tunechi is currently not resting on his oars as he dropped this condolences track titled Lost Brother in memory of the late Nipsey Hussle who was reportedly shot dead yesterday April 1st. In other news, report reaching us has it that the death of the rapper in LA was gang related and findings is still going on as at now.