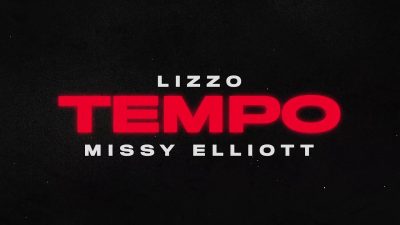 American rapper and songwriter and sometimes a singer Melissa Jefferson, popularly recognized as Lizzo come through today after being silent for a very long time, with this melodious track titled Tempo which features the female American rapper and producer Missy Elliot.

Lizzo is a founding member of indie hip hop groups The Chalice, Grrrl Prty, The Clerb, Ellypseas, and Absynthe.

Listen to Tempo by Lizzo and Missy Elliot below and share!