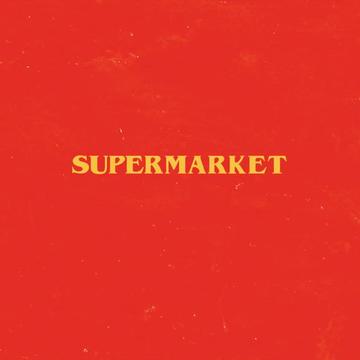 Logic comes through with “Supermarket”.

“Supermarket” sounds like it could be a song from any of the most popular alternative musical acts. Logic croons about a girl he meets at the supermarket, asking her to dance in one of the aisles with teenage angst and raw emotion. Bobby is head over heels for the girl, going shopping just to see her “pretty face.”

VIDEO: DeJ Loaf – In A Minute

VIDEO: DeJ Loaf – In A Minute