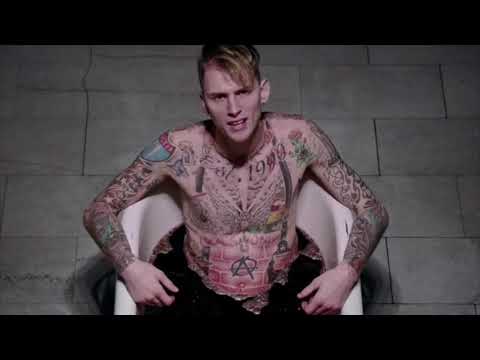 Cleveland, Ohio born American rapper and actor Colson Baker, Popularly recognized as MGK, Machine Gun Kelly, has released another diss track for Eminem which he titles payback, after his last track in 2018 which he titled Killshot.

Listen to Payback Eminem diss by Machine Gun Kelly below and share!