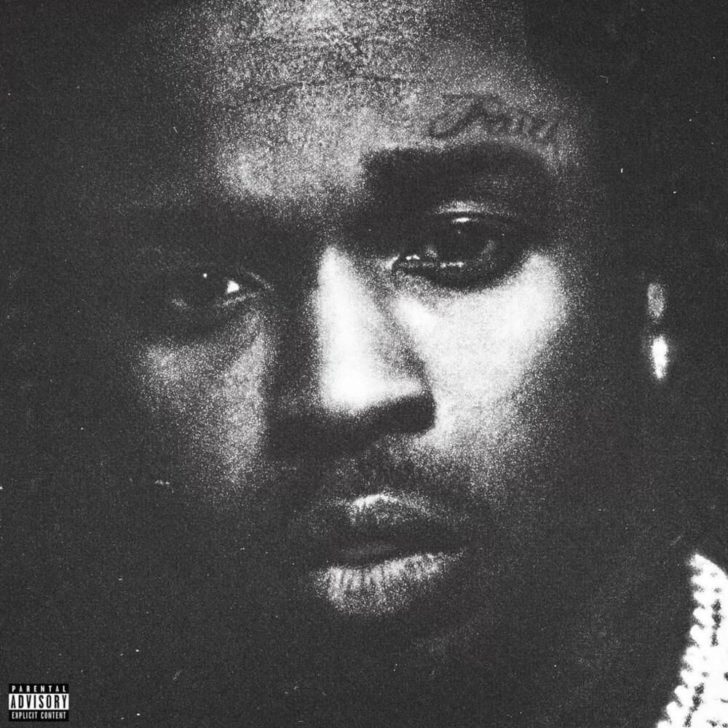 The new track gained its production credits from some credible producers such as JW Lucas, CashMoneyAP, Foreign Teck & Lost he Producer.

In addition, the track is off Pop’s second Posthumous album ‘Faith‘.

Listen And Enjoy Below!