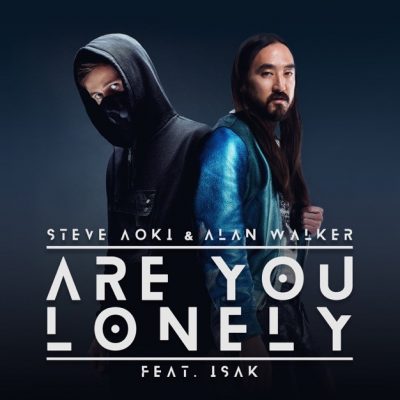 Alan Walker is best known for his 2015 single “Faded”, which received platinum certifications in over 10 countries.

The reimagined collaboration takes the playfully bouncy, reggae-inspired original, from Walker’s 2018 Different World LP, and transforms it into a slicker and even catchier version of itself.

Alan and Aoki swap in expanded vocals from ISÁK and transform the production into a robotic deep house sound that nods to Aoki’s longstanding interest in futuristic technology.

listen To Are You Lonely by Steve Aoki, Alan Walker and ISAK below and share!

What I’ll Do If Elections Results Are Announced – Tinubu