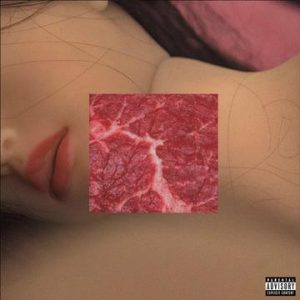 The talented American rapper, Singer-songwriter from the northern part Philadelphia , Pennsylvania. Tierra Whack started As a teenager, when she performed as Dizzle Dizz and reverted back to her birth name in 2017. She is best known for her debut album, “Whack World”.

Tierra Whack continues to deliver new music, this time dropping off “Wasteland” for the masses. Taking to a smooth, resonant organ progression, Whack sets the tone with a soulful dose of melody.

Her opening refrain is immediately infectious, a testament to her versatility as a songwriter. “Chilling in the hills, hills have eyes,” she sings, backed by an eerie, alien harmony.

“Can’t be seen with you, you don’t match my fly.” A slick bassline accentuates Whack’s delivery, which reveals an impressive mastery of cadence.

Not only that, but the verse’s clever melodic structure proves that Whack is approaching instrumentals with a noted vision, rather than simply flexing her technical prowess.

Listen to Wasteland by Tierra Whack below and share!

Khalid Says He Wants A Collaboration With J. Cole

Khalid Says He Wants A Collaboration With J. Cole