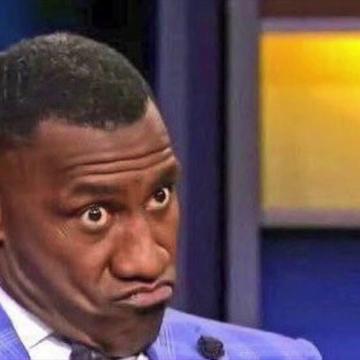 Rico Nasty is truthfully one of the most exciting personalities in music right now. She’s authentically unique in her style, music, and public persona. Her major label debut, Nasty, arrived last year with Kenny Beats handling the majority of the personality.

The record’s title is in reference to the Spongebob Squarepants character of the same name who rocks a bowl over her head. “Smoking out the bowl like a bitch named Sandy / I’m original that’s why the bitches can’t stand me,” she raps on the track.

The song which was released with an accompanying video of a slideshow of memes which was directed by Zack Fox. In December 2018, the talented female Rapper released a track dubbed “Guap” (LaLaLa) and in January 2019 she dropped “Roof“.

And today, Rico’s second song of the year was released titled Sandy after she released Countin Up during the first week of Febuary 2019.

Listen to Sandy by Rico Nasty below and watch the video.!

Leaked Audio: Buhari Doesn’t Have The Kind Of Money I Can Steal – Tinubu Said

Leaked Audio: Buhari Doesn’t Have The Kind Of Money I Can Steal - Tinubu Said