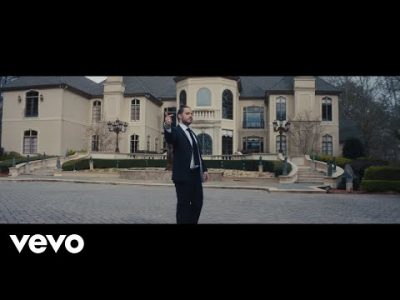 Russ returned gaincome with “Ain’t Going Back” along with its music video.

American rapper, Singer and songwriter and a producer Russell Vitale known popular for short as Russ.

Russ was known for his hit tracks like “What They Want” and “Losin Control”, which peaked respectively at number 83 and 63 on the US Billboard Hot 100.

Russ – What Are Y’all

Russ – All I Want Ft. Davido

Patapeezy!! Sarkodie Hails One Corner Singer, Patapaa As He Gets Himself A White Girl

Patapeezy!! Sarkodie Hails One Corner Singer, Patapaa As He Gets Himself A White Girl