The awesome American rapper singer-songwriter and a record producer, Jermaine Lamar Cole who goes by the stage name J. Cole is here with the official music video for his recent waviest banger titled Middle Child.

The track middle child was released on January 23rd 2019 and has since then get a whopping of millions of views and stream, as YouTube recorded 45+ Million views today,

CheckOut:  Offset Ft. J. Cole - How Did I Get Here

J. Cole was Born on a military base in Germany and raised in Fayetteville, North Carolina, Cole initially gained recognition as a rapper.

Cole was under his own record label called Dreamville. 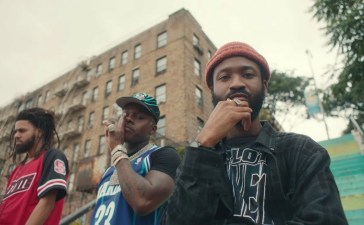 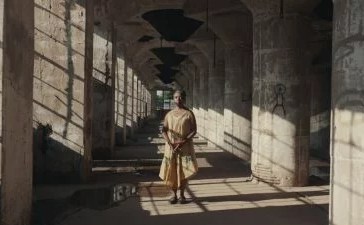 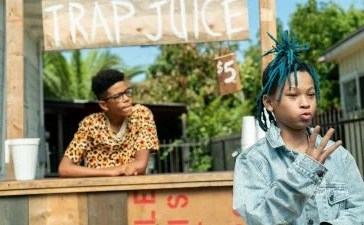 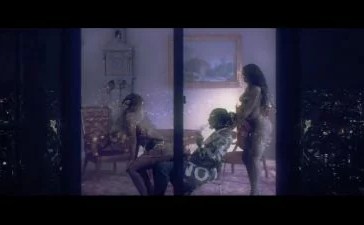 Americans Denied Knowing Davido After He Get Recognized by NBA

LucasRaps – Without Me (Prod. by Gemini Major) 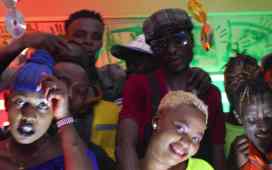 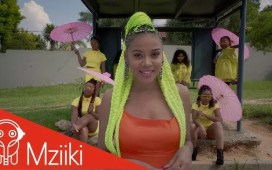 Darassa Ft. Sho Madjozi – I Like It (Audio + Video) 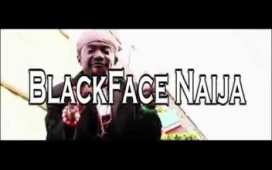 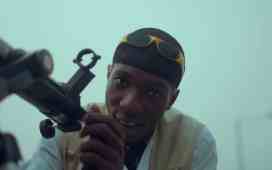 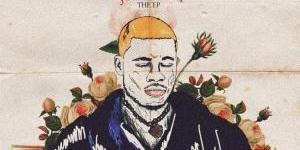