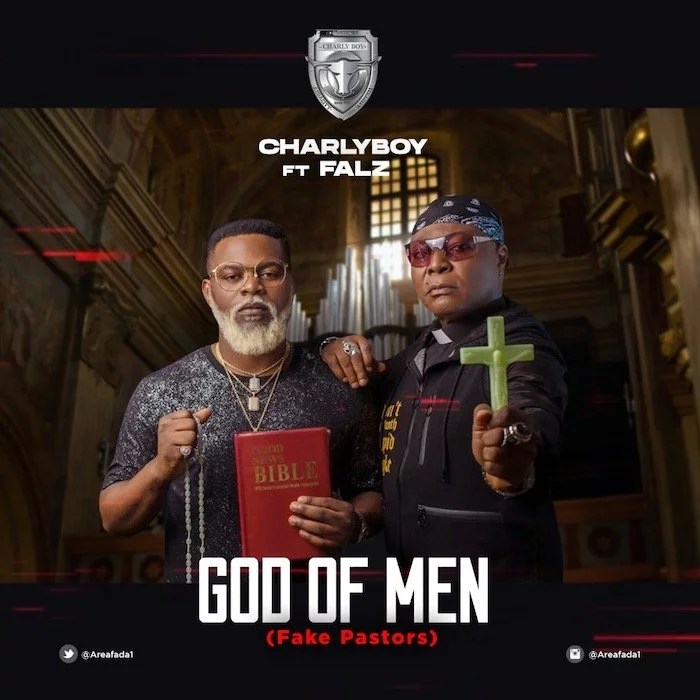 On the new song “God of men” by CharlyBoy he features the Bhad Guyz records boss, Falz and it also expresses the fake men of God in Church nowadays.

“Playing conscious music like never before. CharlyBoy’s released his first album in 1982 which he later attain greater success with the release of his masterpiece Nwata Miss in 1985 with Polygram Nigeria. However, his most popular album was called 1990, the title was a reference to Nigeria’s corrupt military government which was expected to hand over power to civilians in that year.”

Charly Boy is bringing the Fela’s type of afrobeat back to the game and we are loving it The music video was shot in Lagos, Nigeria and directed by Unlimited L.A. 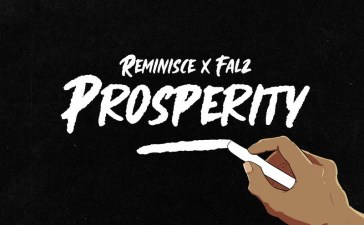 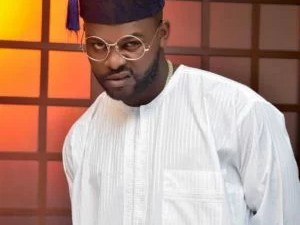 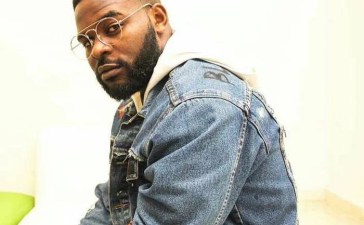 Upon All This Sweetness No Valentine – Falz Voice Out 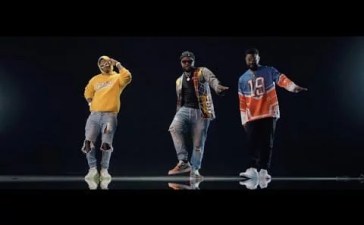 Incoming!! Kizz Daniel Announces The Release Of New Album “King Of Love” In 2020

Anybody That Near You is Going 6 Feet – Davido To Chioma 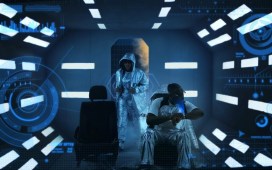 VIDEO: Peruzzi – Only One 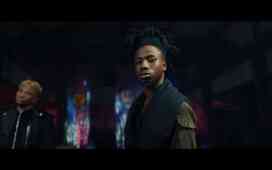 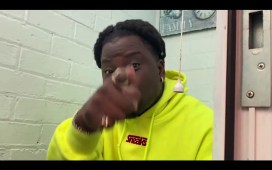 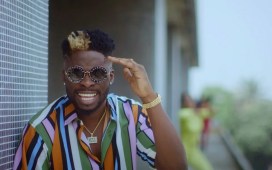 Berita – Songs in the Key of Love (FULL ALBUM)