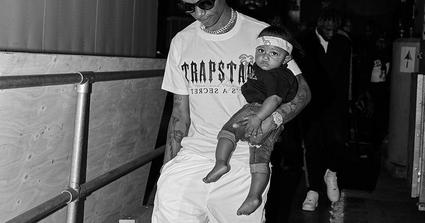 It’s already half of 2019 and many artists have put in work and deliver to their fans while some is yet to give their fans a body of work, the likes of Wizkid, Davido, Tiwa Savage, Asa and Burna Boy.

Nevertheless, we are still anticipating other albums from some of our favourite stars below: 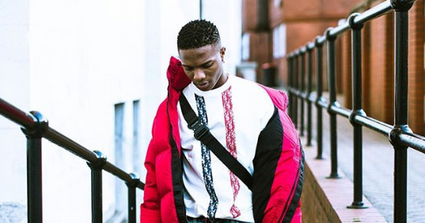 Starboy CEO, Wizkid has been anticipating his forthcoming project called “Made in Lagos for a while now, and we think he might be dropping this any time soon.

Album Title: Made In Lagos

Album Status: In The works 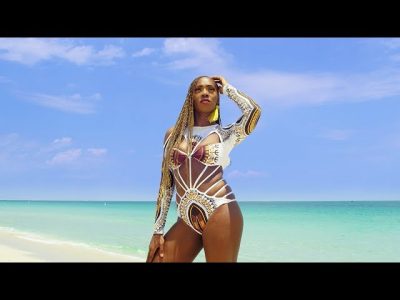 Since leaving mavin records for universal music group, mummy jam jam, Tiwa savage is still silent so base on this we’ll speculate that she’s currently working on something for her fans,

Album Status: In The Works / Speculative 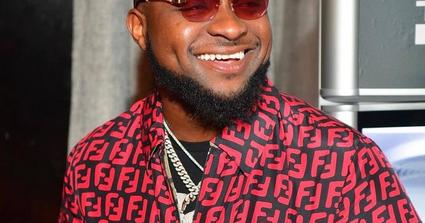 Baba imade has been the noise maker of the year 2019, by going on tour, and different dates with his lover, Chioma, however Davido said he is going off the social media to face his album, I don’t know if he’s able to achieve that but all the same, he got something for his fans this year.

Album Status: In The Works 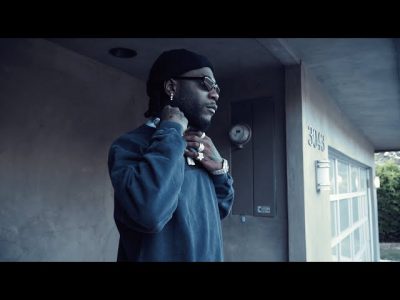 Since 2018, has been a successful year for Burna Boy, he’s sure to put in more effort to be better than the last year, he also teams up with DJDS for “Steel and Copper” and presumably he has a new project called “African Giant” coming Soon, 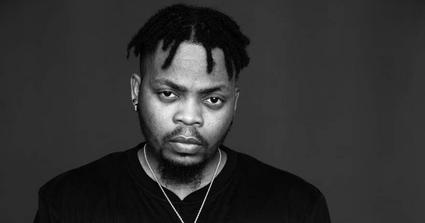 YBNL boss, Olamide has been consistent on the music radar lately, and looking at his style of releasing his previous albums, he always drops couple of tracks and crown it with an album, like sometimes in November.