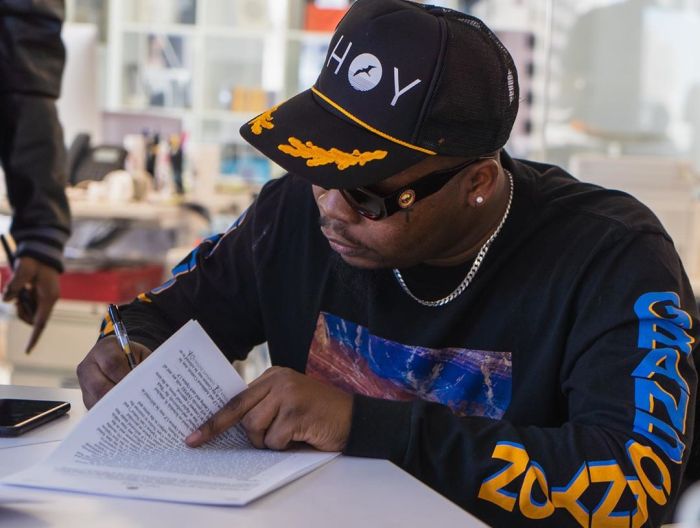 And finally it’s a good news that every Baddo fans have been waiting to hear for quite a while now, the news of the YBNL Baddo, Olamide going international with his crew.

The YBNL leader, Olamide has obeyed the clarion call to go International as he signed a “Joint venture deal” with Empire, an American based record label and distribution company.

The international record label, Empire unveiled Olamide yesterday night on their Instagram page with a picture of baddo himself signing the contract with smiles on his face.

Here are some pictures from the deal signing; 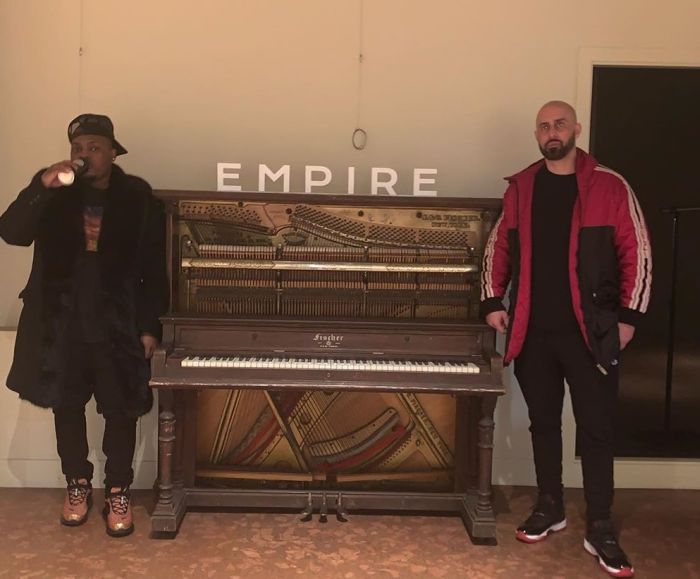 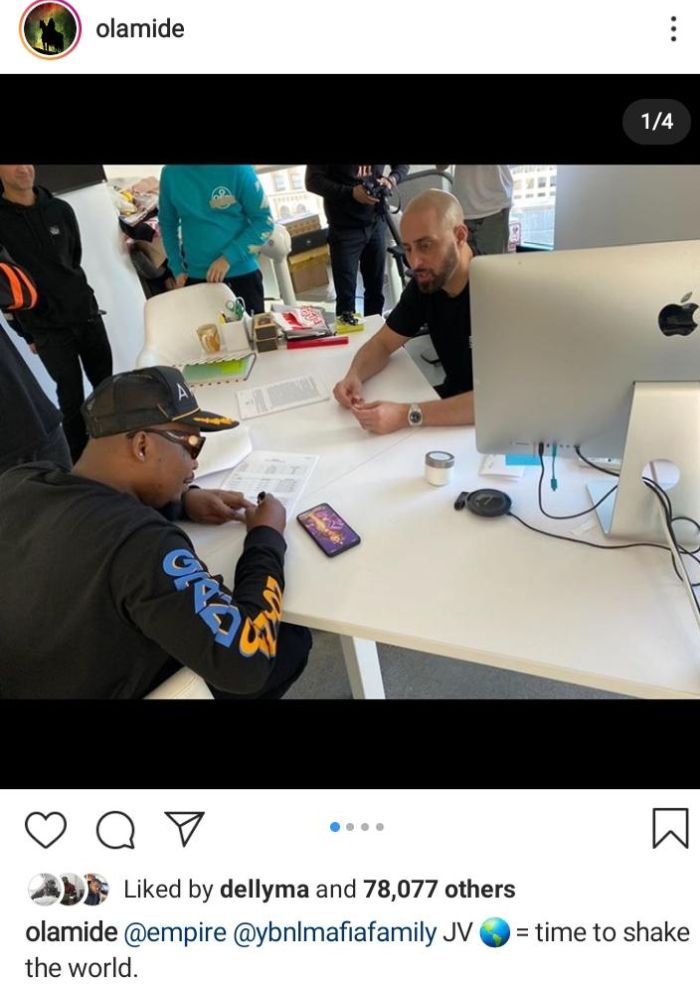 Olamide also happily made the confirmation on his twitter page where he mentioned that him and Fireboy DML and any other next artistes his record label will be signing are in the contract together.

Furthermore, the good news was coming after his after his successful release of the “999” EP which has got many shivering in the streets. 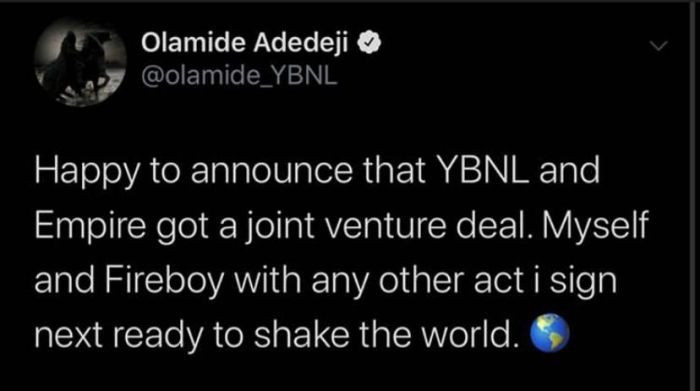 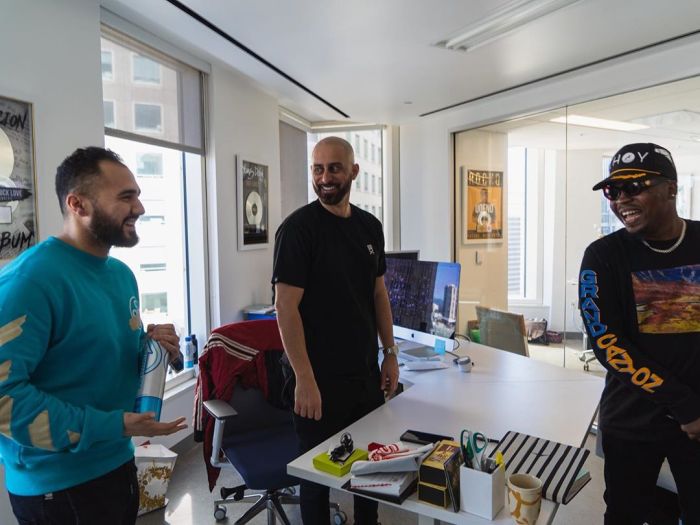 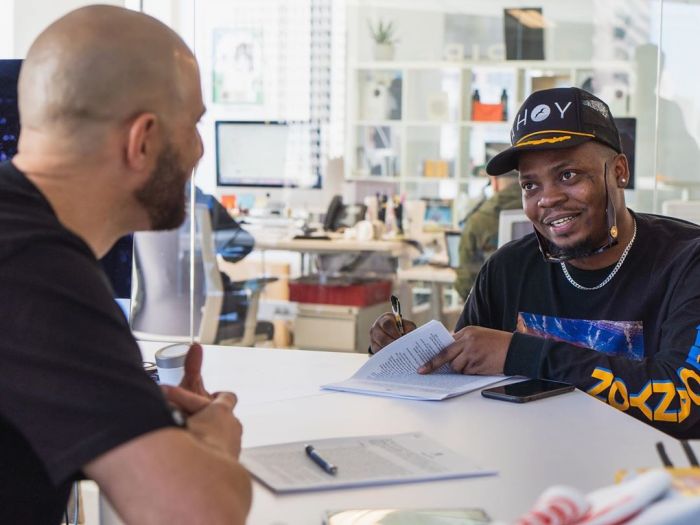