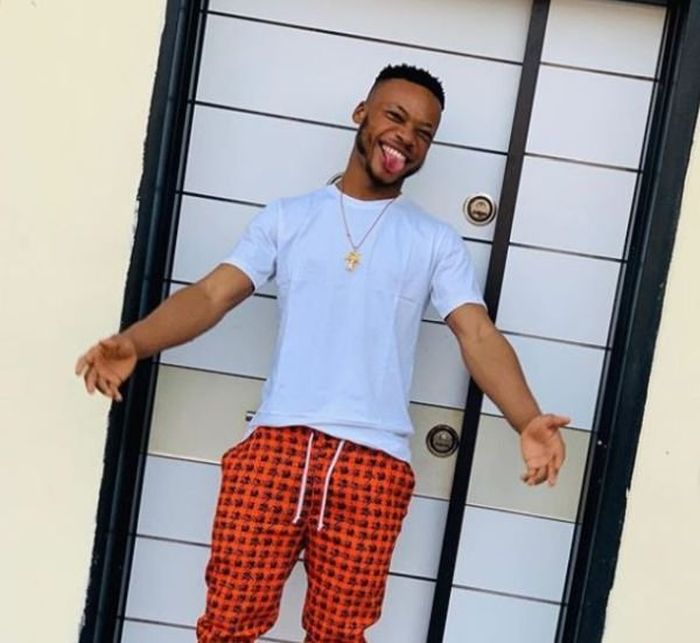 According to Sun News, the dancer has stamped his feet on the entertainment landscape as a dancer to watch.

Currently, he has over 1.6 million followers on Instagram to show he has become something of a powerhouse who could influence things.

But a couple of years back he was waiting on destiny to make things happen in his life. And indeed, it appeared someone up there was listening and in no time good fortune found his home to nestle but not without some passionate efforts from him and a little help from others.

In a recent interview he noted that;

“The greatest influence on my life came from Zlatan Ibile, Rahman Jago and Naira Marley,”