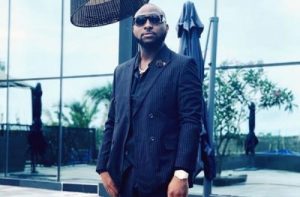 OBO, Davido has took to his social media to share the picture of his big pot belly where he says that six packs is produced overrated he will rather have the bag.

The Nigerian super-star says six-packs is overrated, hence, no need to work out to have abs.

many people have supported the singer’s claim and retweeted the post. The Nigerian star also reveals he’d rather secure bags than secure packs.

SEE:  Adekunle Gold Shares His Experience on Driving In America

“6 packs overrated I’d rather have the bag,”

6 packs overrated I’d rather have the bag💰 pic.twitter.com/ka1NIc3nIa