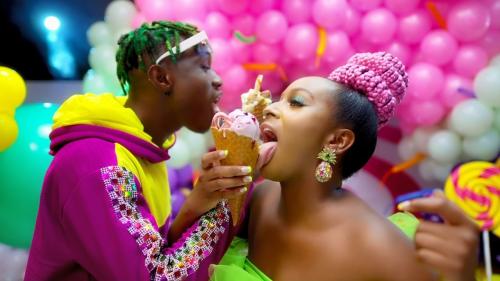 Having recently seeing her post on twitter what came to my mind actually was if a whole President of the United States of America can get blocked from social media then who is Cuppy?.

Famous Nigerian disc jockey and record producer, DJ Cuppy has recently disclose that her friendship with Zlatan is not going as people presumed as she revealed that the zanku rapper, Zlatan has blocked her from Instagram and WhatsApp ten months ago.

She also stated that they were actually friends and their collaboration “Gelato” was a hit. 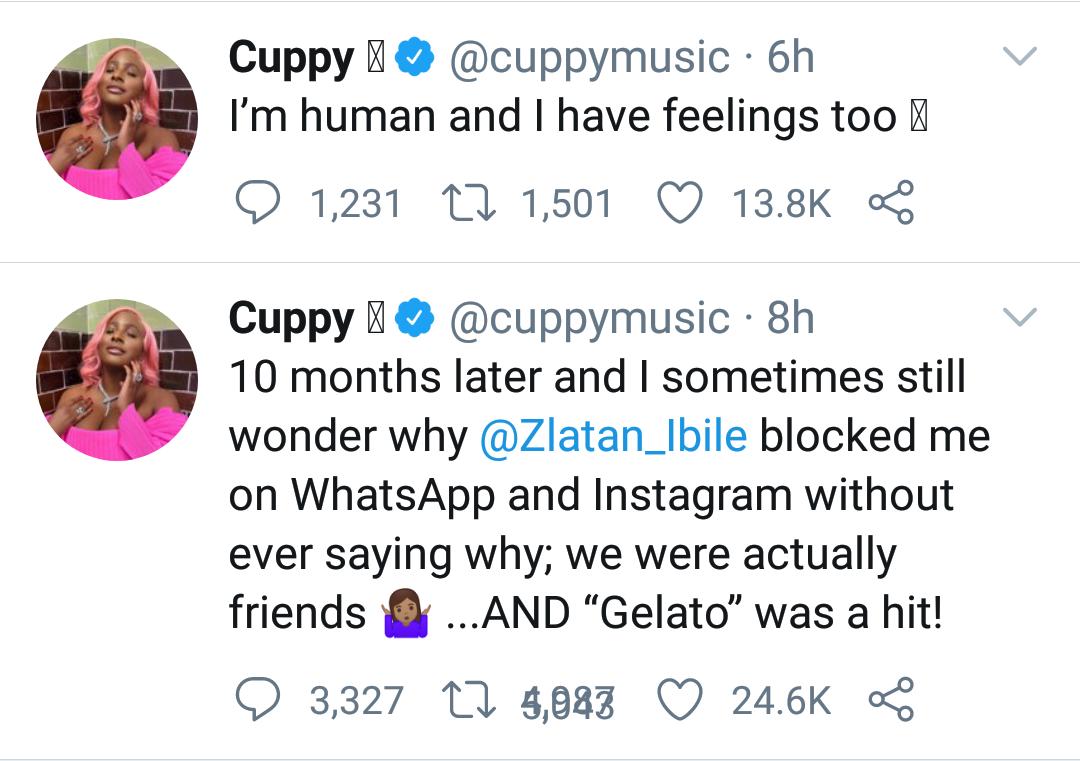