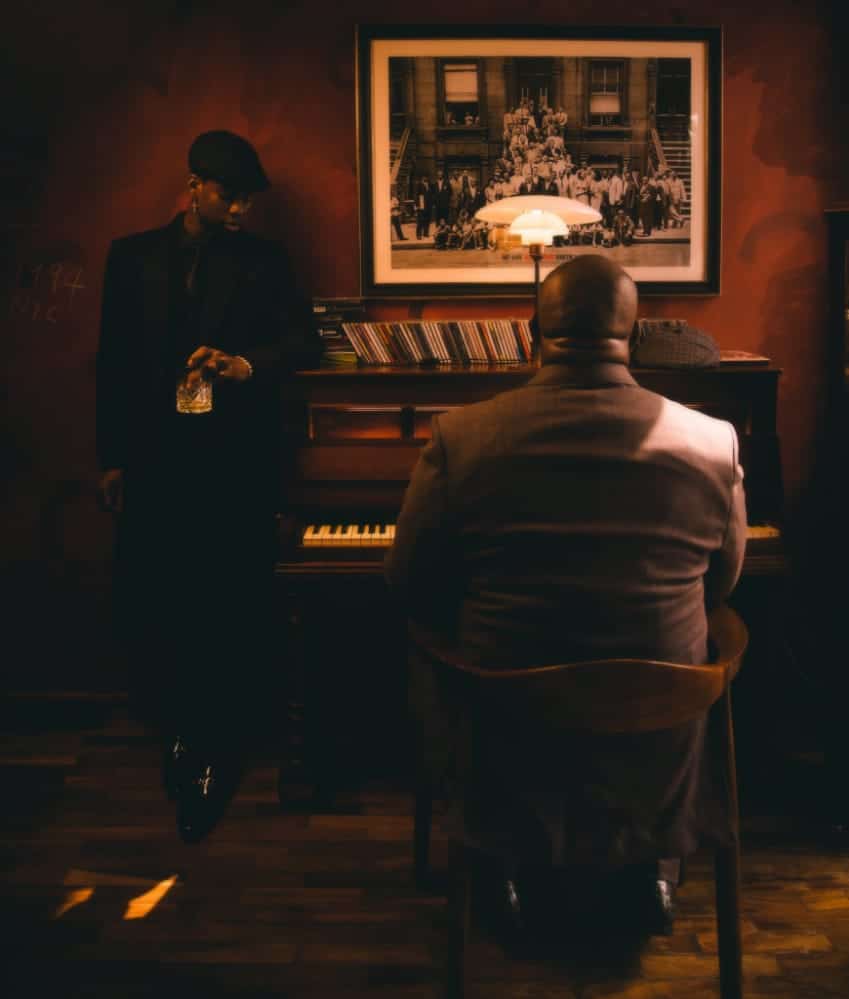 Ace Producer, Don Jazzy has revealed why he didn’t feature his star artists- Rema and Johnny Drille on Mavin All star track, “Overdose”.

Rema and Johnny drille’s fans who were anticipating their Faves verses on the song were disappointed when they didn’t hear on their voices song.

A fan took to Twitter question to Don Jazzy on why he didn’t Feature Rema.Don Jazzy informed this fan that he didn’t feature Rema and Johnny Drille because they on the album.

Mavin Records on its one-decade anniversary

According to Don Baba J, A Mavin All stars album will soon be released and Rema and Johnny are the stars of the song.