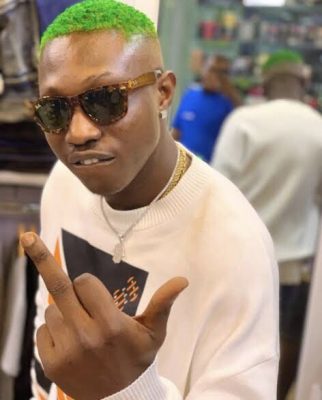 News Making rounds the internet is that the zanku singer, Zlatan has been officially released from EFCC custody.

However, the release of the other people who were arrested alongside the singer including Naira Marley, Rahman Jargo and Guccy Branch can not be ascertained as of the time of this post.

Guccimaneeko also recognized as Yomi SARS has also taken to his Instagram page to share the exciting news as well. 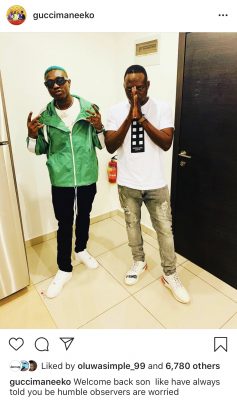