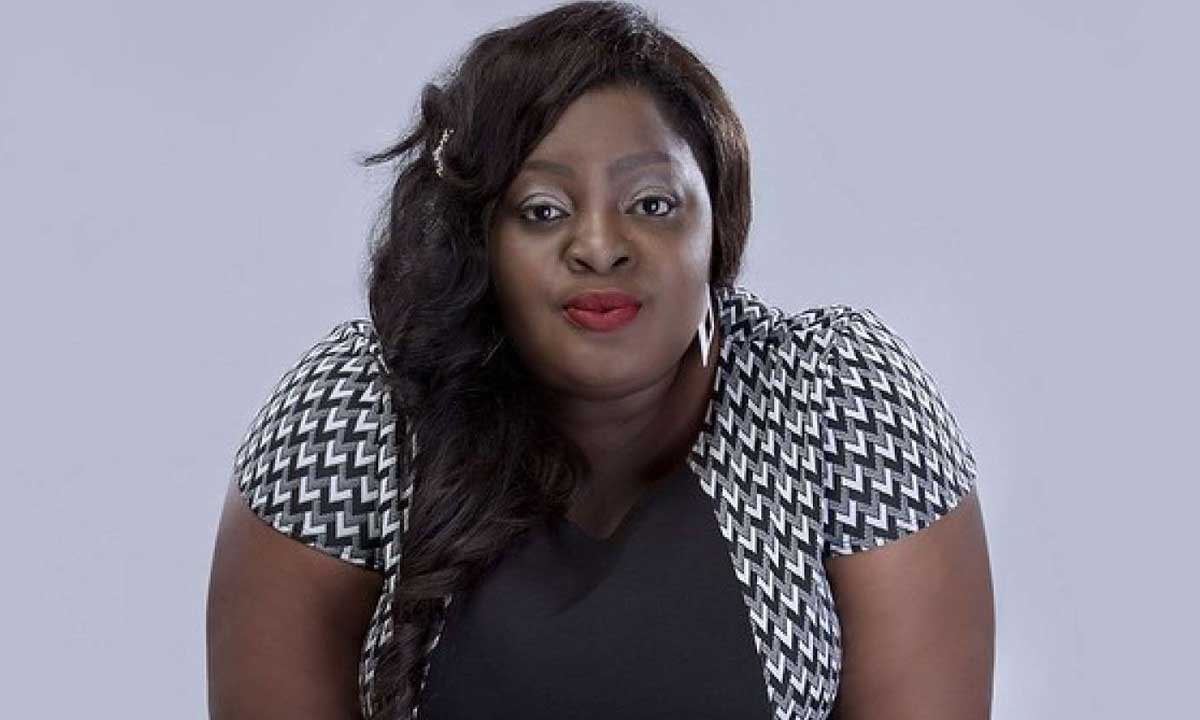 The popular Nigerian Nollywood actress, Eniola Badmus has remembers her late dad who passed on 2 years ago, with touching tribute on her social media page.

The plus-sized actress is apparently still heartbroken over the loss of her father, Pa Badmus, who died at 85, two years ago, March 2nd, 2017. 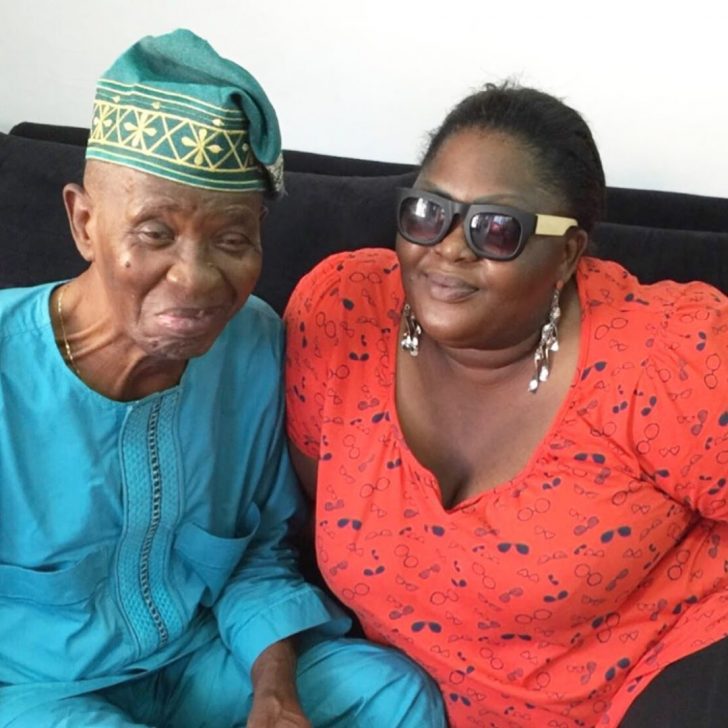 The “Omo Ghetto” hitmaker can’t seem to erase the pains off her heart, as she maintained that Pa Badmus was her greatest role model after the death of her mum.

She shared the above picture with the caption;

“The loss of my father was the most traumatic event in my life – I can’t forget the pain. my dad was my best friend and greatest role model after the death of my mum and he was an amazing dad, coach, mentor, soldier, husband and friend. wherever you are, you are gone but you will never be forgotten It’s my Father’s death Anniversary Continue to Rest on Daddy…….WE LUV YOU ,”