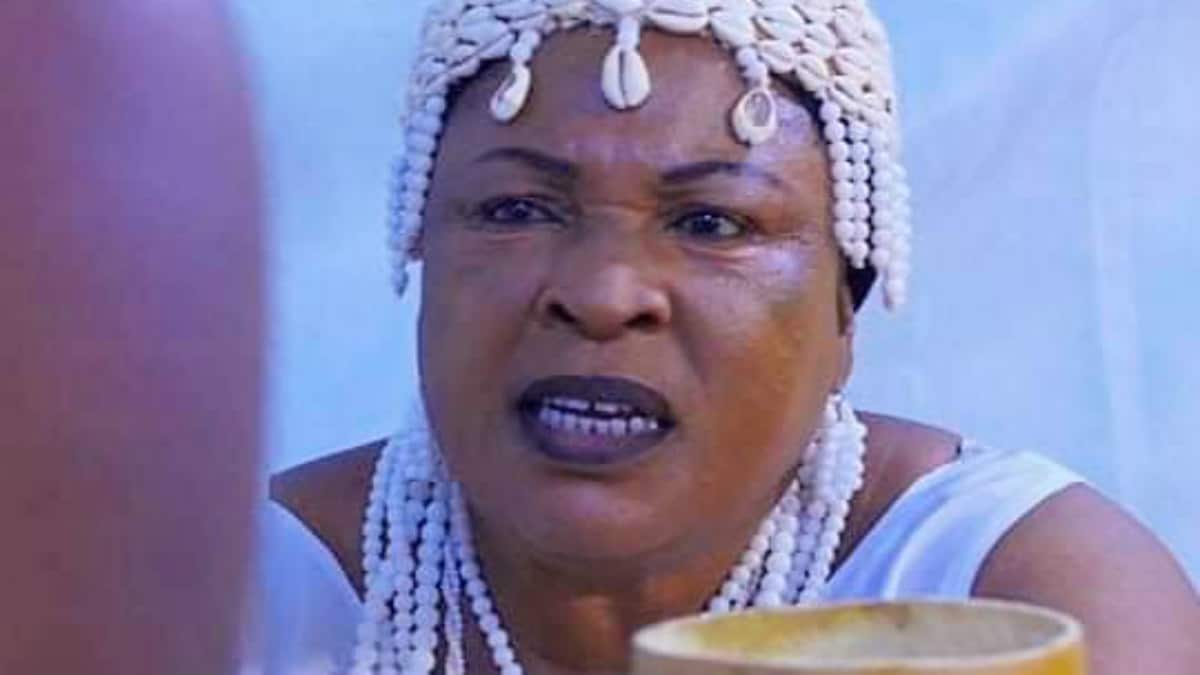 The family of the late Nollywood actress,  Orisabunmi, has debunked the reports linking her death

Their younger sister, Mrs Janet Ademola, was said to have died some days after.

However, some reports that went viral on social media platforms stated that Orisabunmi contracted COVID19

The report added that Orisabunmi later infected other family members.

However, the family described the reports as unfounded lies.

Oluwaseun Adelubi, a member of the family, said,

We have been hearing and reading the unfounded lies being circulated on social media about their death being Covid19 related but I can tell you that it is a lie, such nonsense should be ignored.

I am not sure what those behind the lies want to achieve with their stupid act of misinforming unsuspecting members of the public with unfounded lies about the Onisola family. The coach died in Ilorin while Orisabunmi and aunty Bukky died in Ibadan.

Death is not what anybody prays for, but the death toll in the family, last week, is not about COVID-19. It was just a coincidence and we have been praying to God to avert such an event in our family.