Fans Welcome WizKid Back With #ReturnOfStarboy as He releases New Song 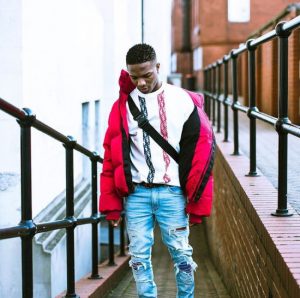 The starboy CEO WizKid fulfilled the promise he had earlier this year, in January when he announced that he’ll be going on a long term break.

Wizkid promised to return to the music scene with good vibes in March, and as promised, he is back as he recently releases “Jah Bless Me“.

He shared a new picture on Instagram with caption; “Same President, New Music” And immediately, his excited fans received him with a welcome back name trend on twitter. 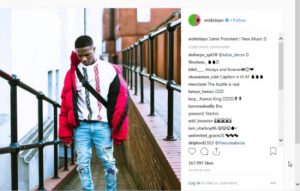 Thywill – An Ape On A Horse