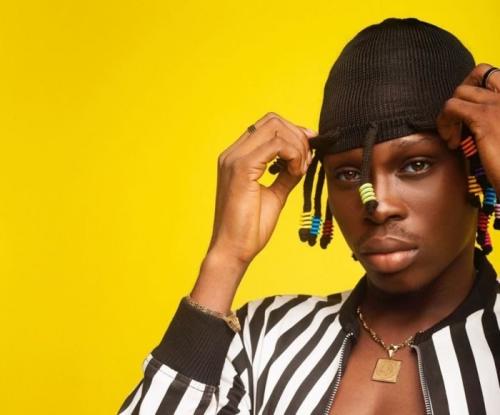 YBNL recording artist, Fireboy DML is out with the official artwork and tracklist for his soon to be released debut album called Laughter, tears and Goose Bumps.

The album is titled “Laughter, Tears & Goosebumps” and it has 13 tracks in it including 3 pre-released tracks from it namely; Jealous, What If I Say and King.

The album is already on Pre-Order on Apple Music, you can sure Pre-Order HERE, the album is slated to drop on 25th of November, 2019.

Fireboy DML shows us he doesn’t need anyone adding to his craft to flourish, as we can see from the artwork, this is an extreme Solo album, no one is featured on it.

Peep the details below; 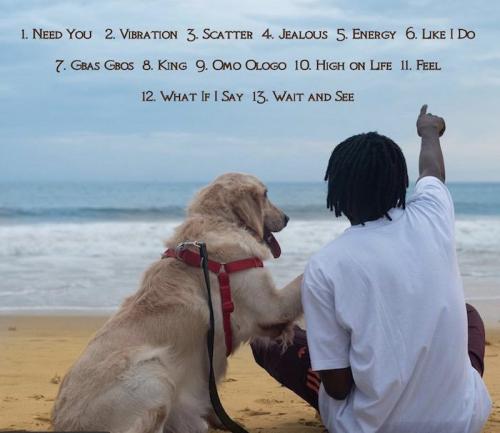