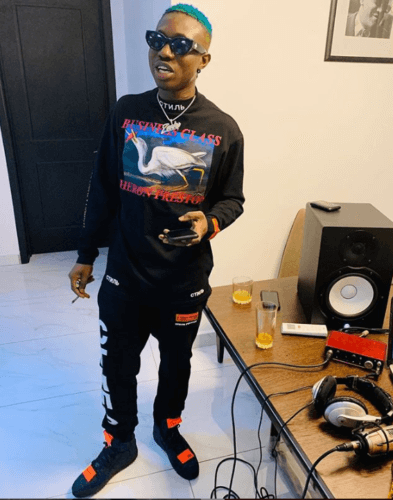 It’s No Longer news that the Zanku rapper Zlatan has gained his freedom along with the three others whilst Naira Marley still in custody of EFCC as at the moment of writing this post. Their arrest was as a result of their last joint track titled “Am I A Yahoo Boy”.

Zlatan ibile gained his freedom Four days after the arrest which means he spent 4 Days in EFCC custody, fast later he call on his all time producer, Rexxie for a new track which he uses to reveal things they went through while in custody and also seeks for the release of his friend Naira Marley.

Listen to the snippet below while we await the full song!