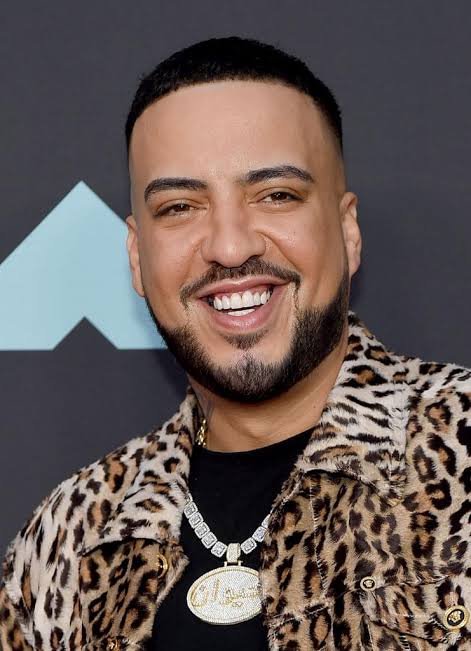 New York rapper CJ who is most famous for his track “Whoopty” with millions of streams on all platform this year just got signed by the label boss french Montana.

French Montana made this known on his Instagram as he posted a picture of him putting a Coke Boys chain round his neck and welcoming him to the label. 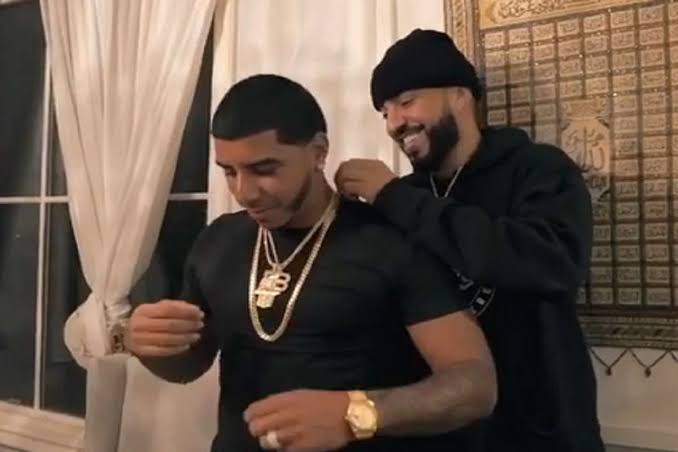 During an interview with XXL, CJ vows to be the G.O.A.T and also talks about his music.

“I try to keep it short and simple,” he said. “And pretty much just, I wanna make catchy music. [Have] people that’s gonna sing along. I don’t wanna be too complicated and be too serious in my songs. I want kids to recite my lyrics, older folks, too. Just kinda like a worldwide thing.”

He continued, “I wanna be one of the greats. I wanna leave a legacy and I just wanna make sure my next generation is set up good, and everybody around me is happy.”