Home » Entertainment » I Will Be A Pastor, If I Don’t Sing – HarrySong

I Will Be A Pastor, If I Don’t Sing – HarrySong 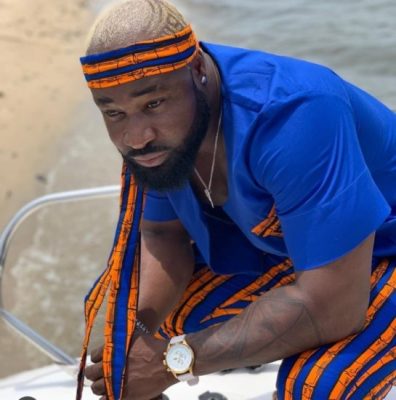 Harrysong who recently dropped two tracks earlier today with the title RNB and Chacha has come correct with what he would have been doing if not for music.

The Reggae Blues singer has revealed his profession would have been to honor spiritual calls to be a pastor if he was not a musician.

Harrysong whose birthday is around the corner made the revelation on Friday morning via his instagram page. According to the former Five Star label musician, if he was not a singer, he would definitely be a man of God. 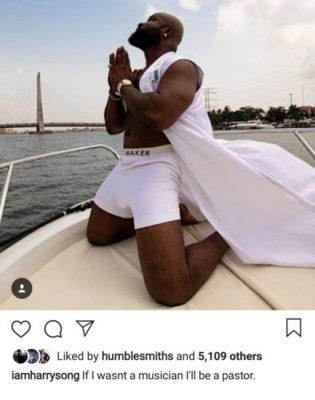 He made the statement with a photo of him kneeling on a boat in a prayerful gesture.