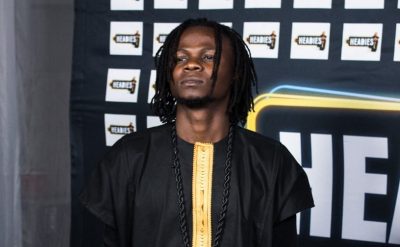 After the owner of Lagos night club; Escape, came out to reveal he will be releasing the names of his debtors who are mostly musicians, footballers and other celebrities on social media for the public to see, famous music video director; Unlimited L.A has decided to follow in the foot steps of the Escape boss too. 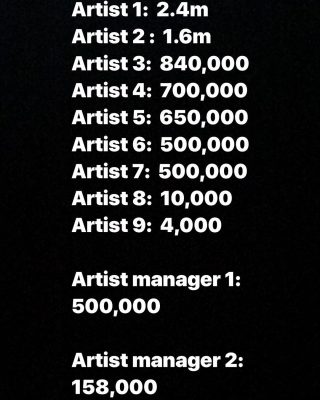 The director has taken to his Instagram page to reveal he will be dropping a list of the musicians and artiste’s managers who he has shot videos for and have refused to pay up. He wrote; “Since it’s #fvckyou season… these pple never still pay o! Another 300k has entered the list sef ??????… I WILL CALL NAMES O!”

he posted a picture along the caption which contains of 11-man list on his Instagram page who owe him to the tune of seven million, eight hundred and sixty-two thousand. Their names are not added though. peep above.

Wizkid Said He Has Two Albums To Be Dropped In 2019