Nigerian rapper and singer Zaheer popularly known as YCEE brags on twitter as he claims he can get any girl he wants by just liking or reacting to her photo.

As much as this sounds odd, there is truth to this as an attention from a celebrity means so much to a lot of people. If a celebrity likes, comments or reply your comment on the media, the feeling is different.

Ycee posted on his twitter: “If I like her all this shit would really take is a double tap”

There are lots of reactions on his post as some people sees this as rude and others simply made fun out of it. 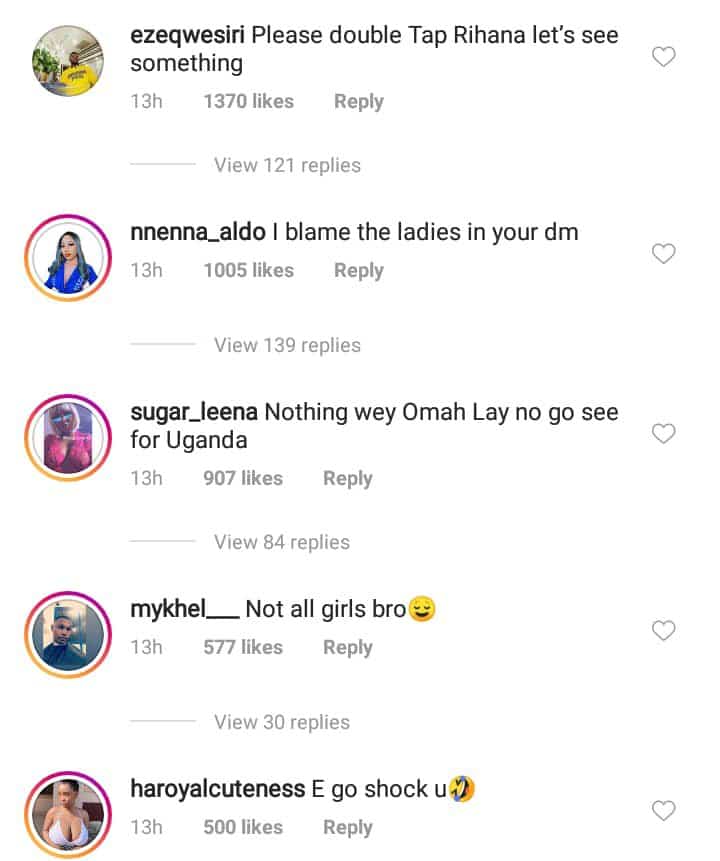