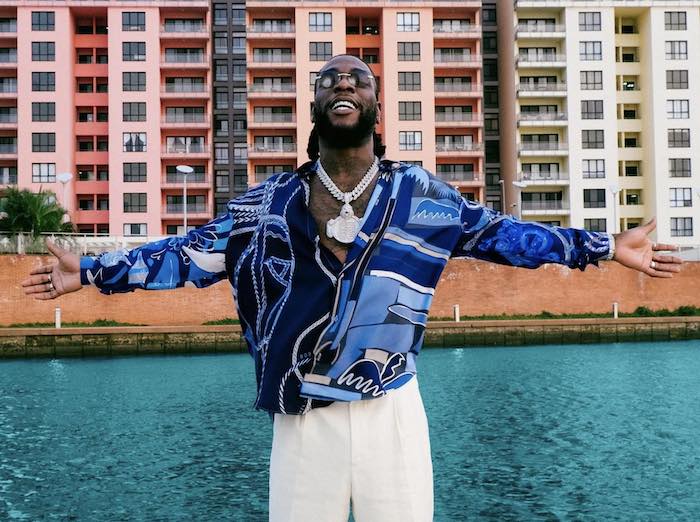 The Nigerian lucky afrobeats singer and songwriter, Burna Boy has admitted to the facts that legendary musician Fela Anikulapo Kuti was his inspirational and if it wasn’t for Fela there probably won’t be anybody to call Burna Boy.

He also stated that he feels awkward whenever he’s being compared to Fela because Fela was his childhood hero.

After a whole lot of question and answer section between the Interviewer and the African Giant, Burna Boy, the interviewer raised the Fela question.

At first Burna Boy tried to weaver the question, but he started answering by first saying “I don’t think anybody in their right mind would compare me to Fela,”

He expatiate more about the question by saying;

“Fela is my inspiration and my childhood hero, so if you think comparing me to Fela is honorable, it’s actually not,” he states.

“It actually makes me feel weird. Fela was Fela, and if it wasn’t for Fela, there probably wouldn’t be any me, so I don’t understand the comparison.”

Geng!! Mayorkun Boasts About Turning A Freestyle Into A Smash Hit