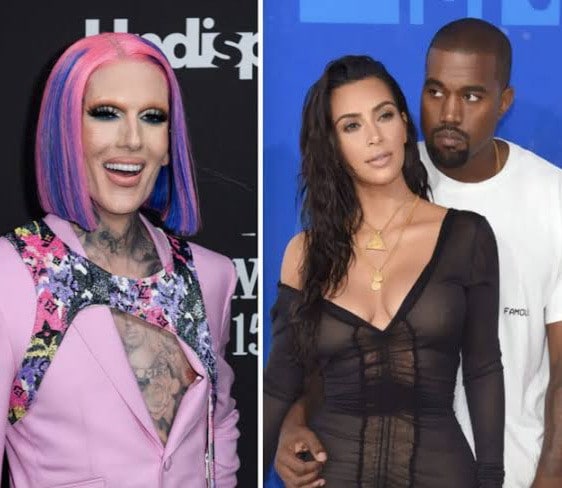 Jeffree Star has denied the allegation that he is having an affair between with Kanye West.

The makeup artist, who initially responded with a joke when the rumours first started, has now clearly denied the affair.

READ ALSO:  Nengi leaves many in shock as she takes picture with Bayelsa First Lady (Photos below)

I’m definitely NOT sleeping with Kanye, but the amount of rappers in my DM’s is wilddddd bitch. Time to make a hit song in bed.