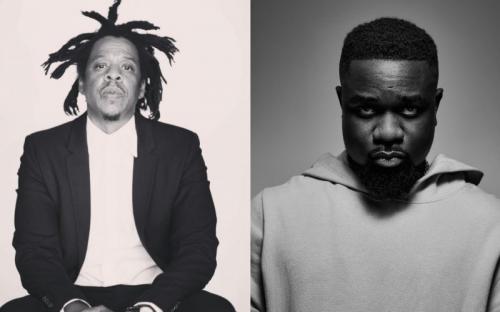 Legendary American rapper and business mogul, Jay-Z is ready to take Africa by storm once again with his forthcoming album tagged “Ascension.”

Jay-Z is popularly recognized for releasing classics and guess what, he has been on top of the rap game for over 2 decades.

Furthermore, The Ascension album happens to be an African-themed album which is expected to focus on Africa.

From the tracklist, you can tell for a fact that Jay-Z decided to bring all the strong rappers across Africa on his album.

The album features the likes of Sarkodie, Olamide, Femi Kuti, just to mention a few peep the tracklist below: 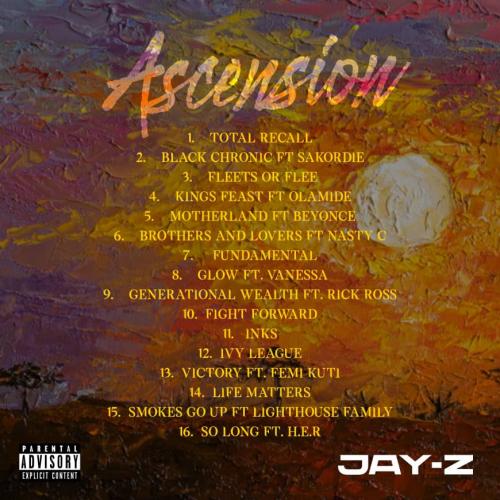 Ndlovu Youth Choir – Not Yet Uhuru

Teddy’Bae – No Need To Be Afraid (Bootleg)

BBNaija Adekunle Biography And Net Worth

BBNaija Giddyfia Biography And Net Worth