Legon students Chased Shatta Wale Out Of campus During Event 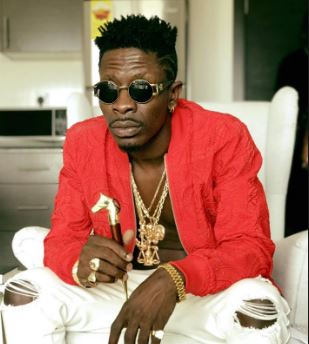 Ghanaian dancehall act Shatta Wale was said to have been chased from the Legon campus for performing below their expectations.

He was said to be lip-syncing on stage when the students had expected him to perform live as agreed by both teams. However, Shatta Wale failed to do so, making the students so angry because they felt he did not respect them enough to honour his part of the agreement. The angry students were said to have had some quarrels with his bodyguards, while others put off the light causing Shatta Wale to walk off the stage, bringing the show to a sudden end.

Shatta Wale Biography And Net Worth 2022

By walking off the stage, Shatta Wale did the wisest thing because it was possible that he could have been harmed by the aggrieved students who had already managed to plunge the whole venue into darkness.