“My lyrics is bigger than Davido and Burna Boy” – says Yonda 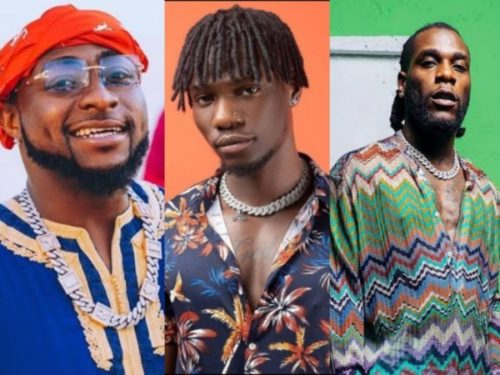 As seen via Instagram, Yonda reveals that he is indeed the man behind the lyrics although Davido and Burna Boy voiced it at different times.

He also admitted that his ‘lyrics is bigger’ than the two Nigerian A-list acts.

Memories!!!! Davido shares letter he wrote to his late mother

Konshens – Back it up

Bazzi – Will It Ever Feel The Same?

Skillibeng – The Most Power